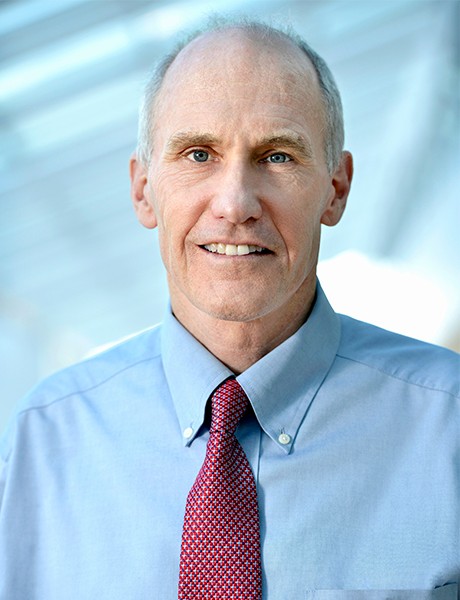 Carl June maintains a research laboratory that studies various mechanisms of lymphocyte activation that relate to immune tolerance and adoptive immunotherapy for cancer and chronic infection. In 2011, his research team published findings detailing a new therapy in which patients with refractory and relapsed chronic lymphocytic leukemia were treated with genetically engineered versions of their own T cells. The June laboratory has published more than >500 publications, and has a google scholar h-index of 155 with >100,000 citations. He currently serves as the Richard W. Vague Professor in immunotherapy in the Department of Pathology and Laboratory Medicine and as the Director of the Center for Cellular Immunotherapies at the Perelman School of Medicine, as well as the Director of the Parker Institute for Cancer Immunotherapy at the University of Pennsylvania. He is the recipient of numerous awards and honors, including his election into the National Academies of Medicine and Science and the American Academy of Arts and Sciences.

No comments to show.