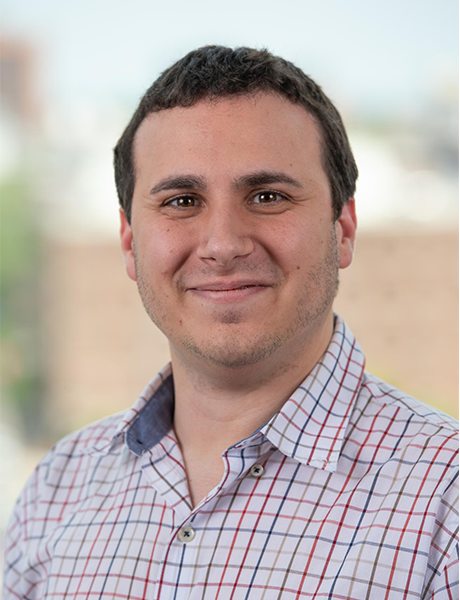 Dr. Joseph Fraietta graduated in 2007 from Drexel University with a degree in Bioscience and Biotechnology. His studies continued at Drexel University College of Medicine, where he received a Ph.D. in Microbiology and Immunology in 2012. His graduate work focused on the interrogation of the signaling and molecular requirements for the generation of successful effector and memory T cells and determining why these cells fail to control certain chronic viral infections. As a post-doctoral fellow under the tutelage of Dr. Carl June at the University of Pennsylvania, Dr. Fraietta developed novel approaches for the treatment of cancer through genetic modification of T lymphocytes that contributed to the initiation of multiple clinical trials and U.S. Food and Drug Administration (FDA) approval of the first CAR T cell therapy. In 2015, Dr. Fraietta assumed the directorship of a research laboratory in the first-of-its-kind Center for Advanced Cellular Therapies where his group led initiatives to interrogate CAR T cell infusion products for key biomarkers and mechanisms of potency, with the objective of predicting clinical responses to adoptive cell therapies. He now directs the Solid Tumor Immunotherapy Laboratory in the same center. In 2019, Dr. Fraietta joined the tenure-track faculty as is current in the Perelman School of Medicine Department of Microbiology. His high-impact findings have been published in Nature, Nature Medicine, Nature Immunology and Science Translational Medicine. Dr. Fraietta is the recipient of numerous awards, including a Microbiology and Immunology Distinguished Alumni Award and a 2019 National Clinical Research Award from the Clinical Research Forum, which recognizes the ten most outstanding clinical research accomplishments in the U.S. during the preceding twelve months. Dr. Fraietta was recently invited to Capitol Hill in Washington, DC where he spoke to congressional leaders about the importance of translational research and the need for continued funding.

No comments to show.